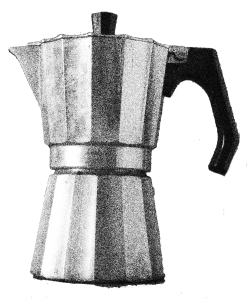 Where there is no vision, the people perish:

Advocates of “vision casting,” the doctrine whereby church leaders receive “vision” directly from God concerning how to plan church growth, often use Proverbs 29:18 as a proof-text.  This is a misuse of the text.

The word “vision” here in Hebrew is חָזוֹן (chazown), and its actual meaning is context dependent. HALOT (the leading lexicon of original-language OT words) lists the options as either (1) vision or (2) word of revelation. Though the HALOT editors choose #1, I think there’s a better case for #2 given the context (see below).

It’s also odd that vision-casting advocates have chosen the KJV translation on which to pin their interpretation of Prov 29.18, as its translation “perish” appears unique among most if not all other English translations. Virtually all others say something to the effect of “cast off restraint.” I thought I would find the answer to this in the LXX rather than the Hebrew text, but even that is better translated towards the people becoming lawless.

Where there is no prophetic vision the people cast off restraint,
but blessed is he who keeps the law.

What is most damaging to vision casting in Prov 29.18, however, is the abuse of how the proverb itself interprets “vision.” By parallelism, the verse itself tells us that the vision itself is תּוֹרָה (torah / “law” or “instruction”). This is best understood as the first definition, i.e. the written Word.

Adapted from a previous blog comment. The featured image is a parody of the vision casting church growth firm Auxano.